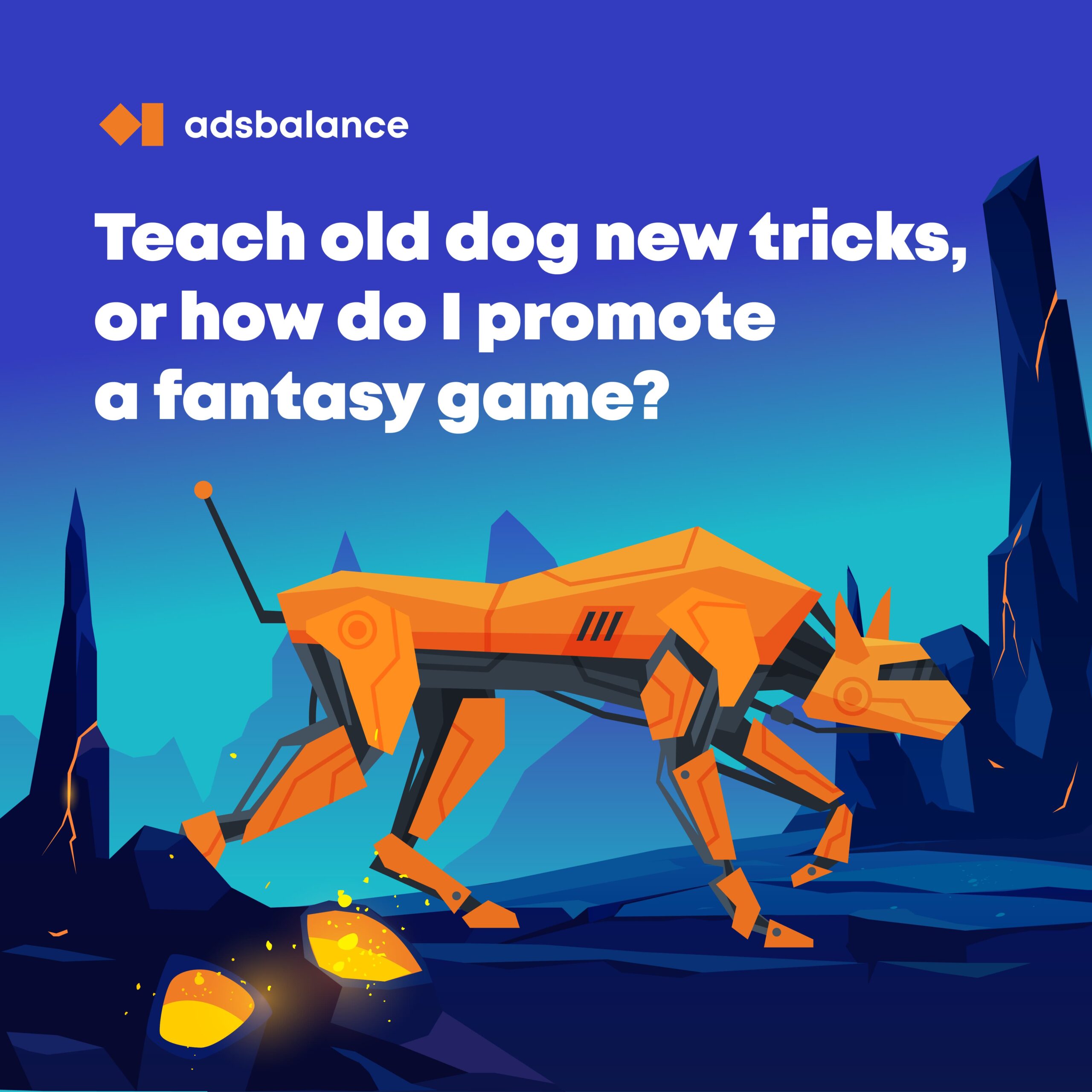 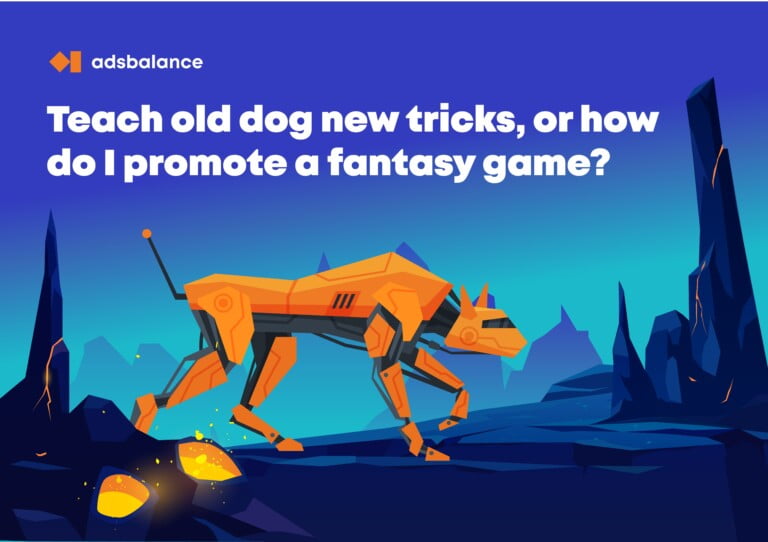 Some say RPGs, especially fantasy or dystopian, are the Holy Grail of mobile game development. First honorable heirs to desktop/online (MMORPG) games, then additions and rivals to the late, they have become an integral part of the same big-budget industry of happiness. We have heard that regardless of the fact that you can create an acid-visuals/addictive/simple as hell hypercasual gizmo and rest on your banknotes laurels, making an RPG is a matter of honor. Whether we do not know what metaphor suits it most – a crusade? A seppuku?

Anyway, if you have somehow participated in the process, you must know why in the first place, and we are here to answer the more earthly question:

How do you promote an RPG? What if it’s a fantasy RPG?

We both remember that you need not only new players but also the paying ones, assuming that you were wise enough to choose freemium or fixed price monetization models. After all, it’s too expensive an occupation to be altruistic. So, where do we start? (hint: if you’re bored of the regular advice stuff or just want to minimize your reading jump to the bottom where we share our real media buying expert tips based on a recent real case)

Start from the basics: know that what you offer is a good choice and be ready to explain why. We’re going to drop the commonplace usability, design, call to action and incentive stuff because there’s plenty of recommendations of the sort on the Internet.

Only a quick reminder: people who are prone to play fantasy anything,(well. mostly)  love a good and engaging story to let them escape the grey reality for a while and impersonate something noble and mightly (or vile and mighty, if that’s the antipode of the real-life personality). Tell that story!  Books did not (and still do not) have the moving images and 3d graphics to engage the audience. To start the fun, promise a story!
What we mean is: we see “you’re the one to save the kingdom from eternal darkness” or “unchain the princess” (the latest does not necessarily lead to an RPG though) every once in a while. The approach still works with an unsophisticated user, but you need a different kind or promises when talking to an oldie. What’s the best way to tell tales? A text or a video.

Find the most intriguing points in your storyline and start unwrapping them step by step.

Why not move from good old ‘Once upon a time..’ to things that might make a player urge to discover what’s next?

A plot is impossible without a character. Find the reasons to love/hate/want to take after or want to destroy them, and you’re almost there. Making them both traditional and outstanding in some way is a heavy plus.

If you fail to speak of your own achievements (doesn’t mean you don’t have them), refer to someone else’s.

Promote your differences with respect to the tradition.
We have tried using the creatives that were references to another cult game, they worked well but only with a narrow audience.

So, here’s a list (not full, of course) of what works:

Do you have anything to add? What is your RPG success/failure story? What could make you download such game all of a sudden