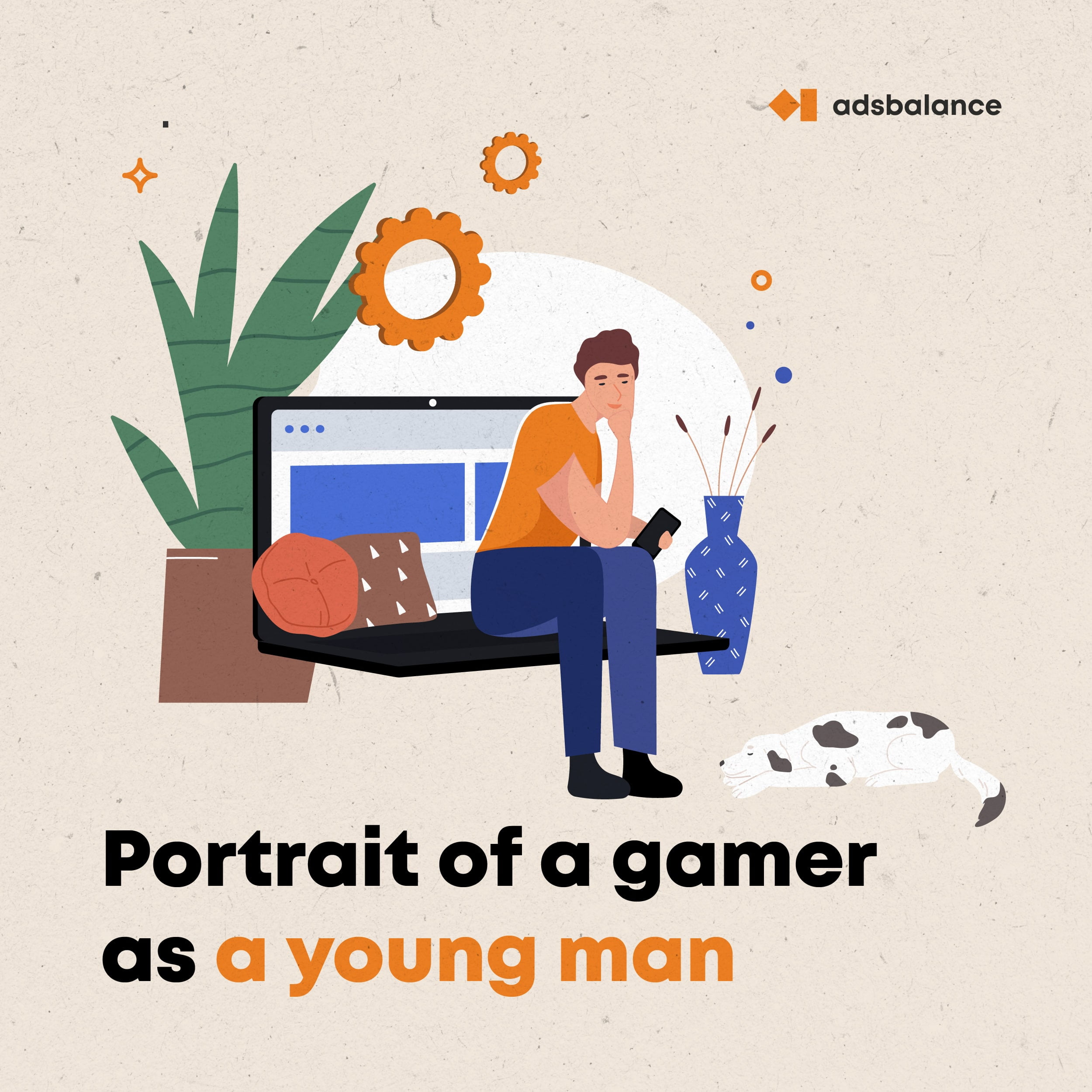 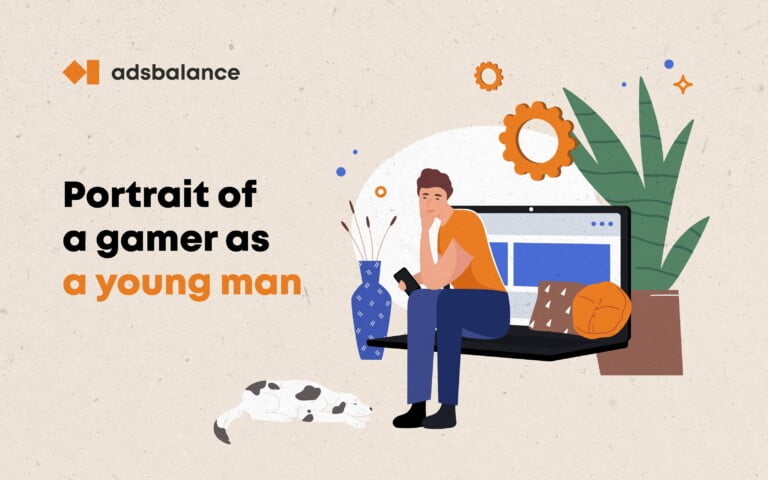 There is plenty of stereotypes about regular PC gamers: their age, what they look like and what they eat for breakfast (btw, what?). When it comes to mobile gaming, it’s not that obvious. The response for “How would you describe a typical [mobile gamer”] will depend on the type of games they prefer. There are several genres based on “what they do in the game”, which are as follows:

Or, as an option, hardcore, midcore and casual/hypercasual (based on involvement level), and iit’s still not “hardcore gamers are men 18-25 and hypercasual is chosen by elderly women. The truth is somewhere in between, and gamers are now more often called players. Hardcore/midcore -70% male and 30% female, hypercasual is 50/50, ultracasuals – 57% female, 43% male. There are some age differences between the genres and involvement types, but mostly everything is played by everyone (no, we didn’t start the article to say that!). Unexpectedly, 51% of all mobile gamers are female, and of all the people regarded as “enthusiast players” 46% are women. 43% of women and a smaller 43% of men play more than 5 times a week. The average age of all of those is 36.3, we see that the audience slowly grows older – it used to be 27.7 in 2014, wish we could have a chance to know whether they are the same people who just aged accordingly or it’s the influence of a completely fresh audience who gave their devices a wider range of applications.

It’s safer and more engaging we compare some hume mobile gaming regions regions and try to understand if there are any fundamental audience differences. Let’s take a look at one of the hottest markets – the United States. 44.4 % of all mobile device users play games, 33.6 of them still are 25-34 years old.

Of all the games played in the US 15% are paid (compared to the world average 5%), which proves the stereotype of the US as a paying market (also, the in-app purchases monetization games percentage is also higher).

One of the US-specific specialties is social playing. More than 40% of the recent poll respondents stated that they would prefer p2p games to play with their friends/relatives/partners. When do they play and what for?
51 % plays to relax after work/school (and 26% play during the breaks, at lunch, etc)l, almost the same number (46%) plays to pass the time waiting for something.

How does this compare to China, a rapidly growing and undoubtedly huge market?
The overall number of gamers is said to be something less than 700 million people and heavily dominated by midcore games (156 of top 200 games by revenue, 123 of which are RPGs). The 2 “smaller” genres are casual (26, imagine this!) and sports/racing. Take into account that, despite the “games” genres’ shares, China is the biggest eSports country in the world.

The popularity of mobile games is higher than in some Western countries due to later introduction of PCs to the mass buyer in China  and therefore smaller “PC legacy” compared to Western countries, and also due to bans on console gaming and licensing issues. By the way, some older Chinese PC games were adapted to mobile successfully.

Regarding the genre and style, 10% of top 100 games are “Japanese” (style or origin). In general, the market is dominated by local publishers (Tencent/NetEase), because cultural and language localizations matter!

Women in China have a large (almost 50%) players share, not only because of “girl-oriented” games being widely spread: female gamers enjoy include violence and aggression, though the hard- and midcore genres are still dominated by men.

Also, there’s a common derivation that China has the most “addicted” audience.

Russia’s the sixth market in the world by gaming spend and is growing rapidly despite being very far from China (1st place) in terms of revenue. The market is almost genderly equal (52% men, 48% women), though women have a greater number of sessions and men are more frequent payers, and the most paying segment is aged 25-34. The number of female players continues growing, as it is on mature markets. Even though Russian dev market has a decent number of worldwide famous publishers, the top games store charts are not dominated by local products – and it’s nothing compared to China. Mobile games audience is generally younger than the desktop one – ⅓ of all PC gamers is 45 or older, and the number of students is slightly higher for mobile devices, though the unemployed/retired audience rate is also higher for mobile (maybe due to the fact that it mobile games require cheaper devices and this tendency seems to linger). Fun fact #1: according to the poll, apart from “fun/entertainment/brain exercise” ,they name “making myself age slower” the 4th top reason for playing mobile games. As if playing was nothing but laughter!

Fun fact #2: people who know a thing about Russian attitude to licensing/jailbreaks would think it impacts the revenue volumes (making them significantly lower), but it’s not true, or at least the revenue is absolutely relevant to the overall number of players – they still are not willing to pay for the music, but apps are somehow different! The average in-app purchase is lower in 2020 than it was in 2019 and 2018, but the totals still look good. Please keep in mind that that those revenues are generated by those 8% who prefer to pay for something in-game instead of watching ads!


Do you feel that those facts are close to reality? Is there anything you would add to the portraits? Are you an occasional player yourself?