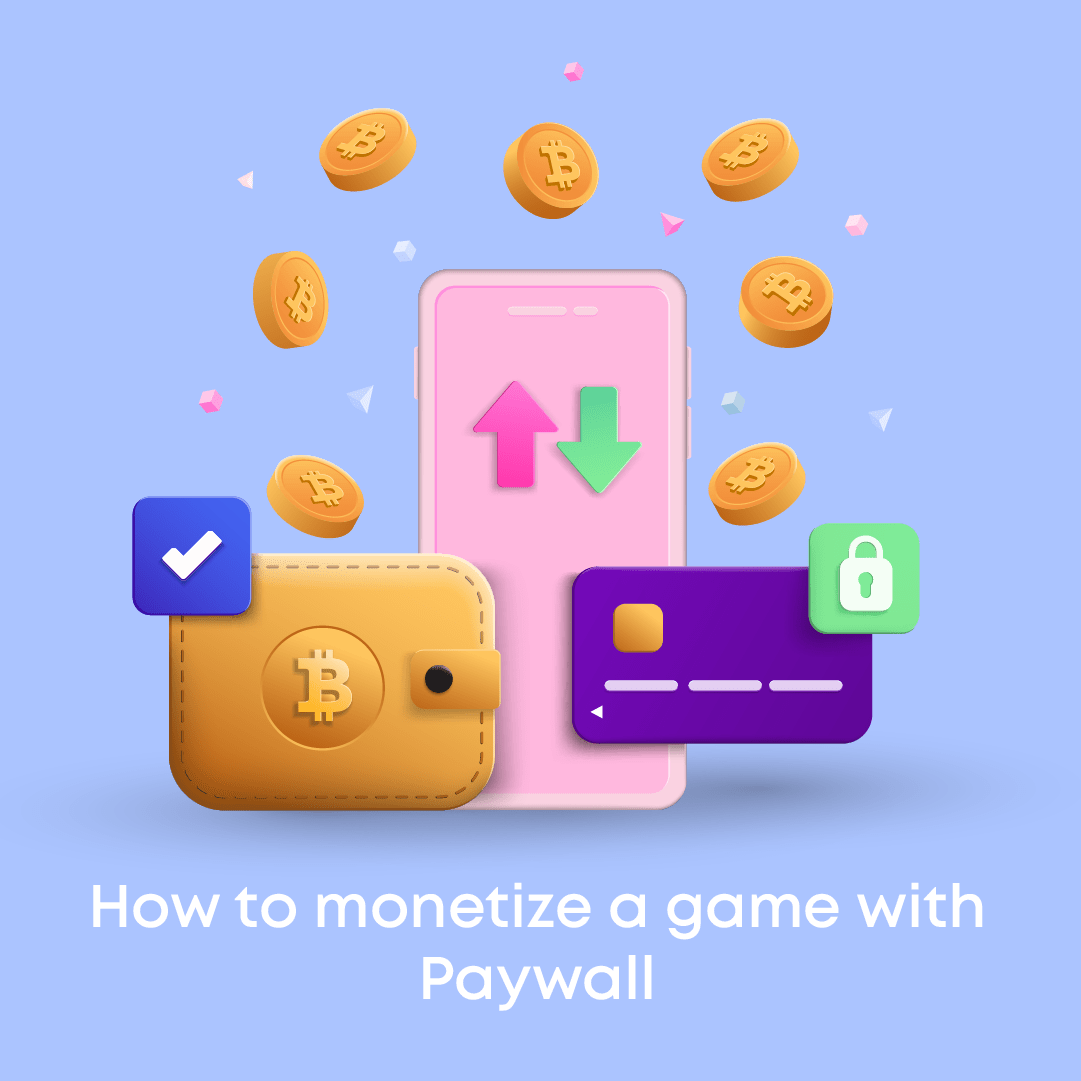 Creating an App requires a lot of effort, time, and financial investments. No surprise that money also goes away after the launch of the application on marketing, app development. And naturally, the developers want to recoup the project and make money. Is it worth blaming them for this? Not at all. It is a normal desire — to return the money spent. So then why are there often unflattering comments on gaming forums about developers who want to produce products and ask something in return? At the same time, there are decent games with a unified, non-annoying monetization system. So what is the secret of success and failure?

A summary of the Paywall

First, you need to understand how monetization and paywall work. The Paywall is a payment screen, a set of techniques that organize paid access to certain content. For example, The New York Times gives each reader ten articles per month to read, and if someone wants more— you need to pay. A paywall is a common practice in the digital world: for websites, games, and, of course, mobile applications. And overall, there are three types of them:

Each App developer chooses the most suitable way of earning by itself – it depends on the content provided and the target audience.

There are two generally accepted scenarios for getting money in Apps:

Based on these strategies, developers have created many techniques for App monetization. That we will discuss below:

It is necessary to captivate the gamer, let him experience the absolute pleasure of the game, practically get hooked on it. And then abruptly put in an uncomfortable position, from which you will very much want to get out to continue the game. Of course, there will be a method – for money. Developers of F2P games often use this technique.

Some players willingly give money for an item, an artifact, any skill booster that will help them advance further in the App. Moreover, it is better through in-game currency – to see how the in-game score increases and not notice how the real one decreases.

Selling items in bundles/packs work well. There is an illusion of economy. The user believes that he has got a unique offer, and the developer has fulfilled the monetization plan.

Taking away the earned awards

After many hours killing monsters, the player accumulates lives, rewards, additional items. But one powerful boss can ruin everything: no victory, no fantastic game items, and the time spent. One mistake, and you’ve lost everything you’ve accumulated. And then App developer can offer to buy a super-cool item that will help you pass the ill-fated level and prevent losses.

By watching a short video ad, a user can get bonuses at the end of the level, more accumulated money for the day, or an extra life. A user does not pay personally. Therefore, they are more eager to spend some time than money. And with monetization, you also earn without asking it directly from an app user.

Why paywalls may infuriate players

The paywalls themselves are not evil. It all depends on the implementation of monetization in the App. If you do it too intrusively, the user will get annoyed, especially if you can’t go further without paying. And it’s unpleasant to use a shortened version of the App, to lose to everyone without any chances to win. Therefore, it is essential to note that direct monetization is not so annoying. It is an additional option the player has the right to choose. The problems begin when, for the sake of pumping out money, app developers create invisible setups.

Such paywalls slow down the user, and he does not suspect anything. They can be hard (if you don’t pay, you won’t pass) and soft (you can pass, but it isn’t straightforward). An example would be the invisible strengthening of the opponent: when a player believes that his level is enough to win, but there is a loss ahead. Or there are other mechanics of hidden paywalls, like a donation for reward. The player does not know what precisely he will receive as a reward for donating (opening chests, for example) – the so-called Gacha. Often the game offers to collect a whole collection of awards (compu-gacha), in which there are unique items, but the chance of their falling out is overestimated.

Although these paywalls are hidden, they are intuitively read. And if the above examples do not require much investment, then there are Apps in which it is better not to enter without money.

There are millions of ways for app monetization. It is an essential source of income for the company. You can’t do without it. But we recommend making it transparent. Deceiving a player solely for the sake of earning money is not worth it. It can ruin the game’s reputation, and it will be challenging to restore it. If you still are struggling with app monetization and promotion, we can help you. We offer a free consultation, just contact us, and we will gladly assist you.

What is In-App Messaging?What is UGC, and why it's effective for your mobile app promotion?Influencer Marketing

Your path to eternal performancestarts here