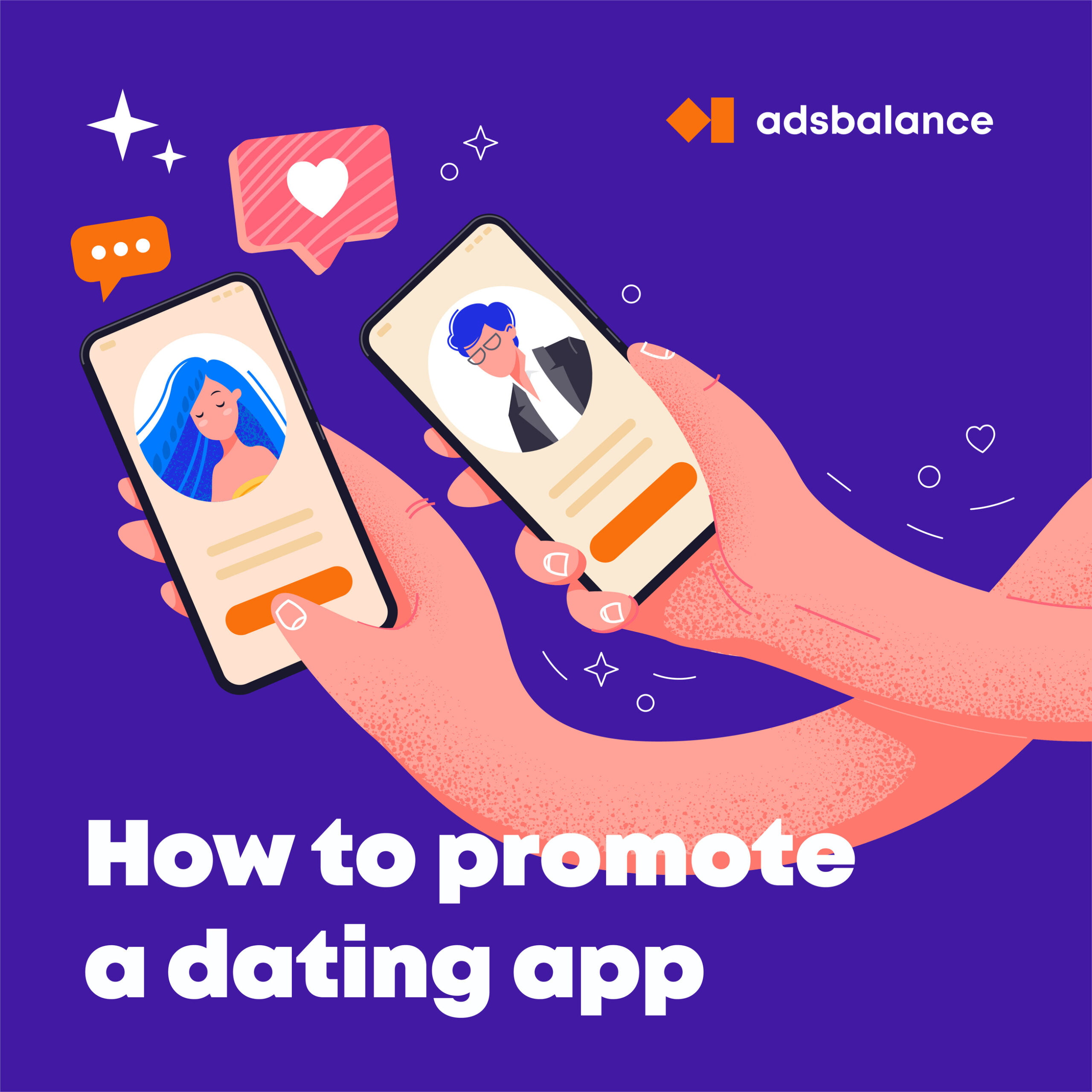 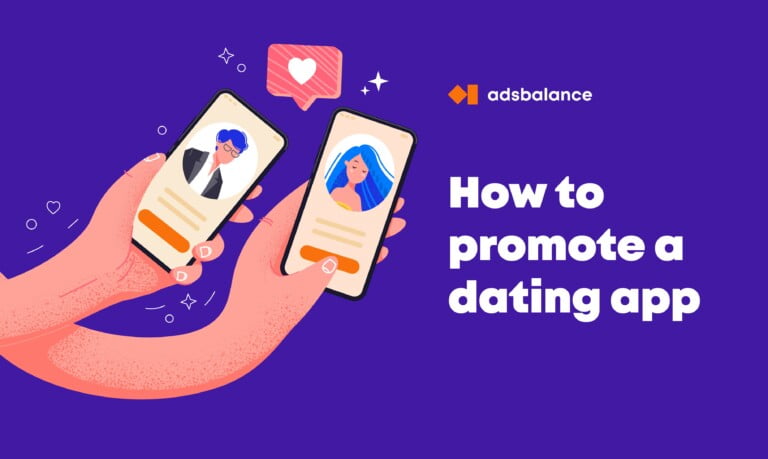 With 2020 being a year of lockdowns and forced isolation, the most popular online dating apps got an apparent boost in downloads, but the least popular ones also got their share of traffic. However, we, as an agency that has several dating clients, know that this was now only due to the organic rise in popularity, but also to a thorough promotion strategy.

Almost a half of all american smartphone users claim that they have tried using a dating app, but how many of them continue to use them? How many have tried some app and then downloaded another one? These are the stats harder to gather, but we know some stories of a new app completely rubbing their competitors of their audience right after ther release. Of course, it was significantly harder to reach in 2020 and will be even harder in 2021 since the competition is high, but it is still worth trying.

Before you start to market a dating app, you need to answer one question: what do dating apps and MOBA games have in common? If MOBA speaks nothing to you, we explain: the games of the genre usually have a loyal audience who can only afford (in terms of both money and time) playing one game of the sort at a time. People do not want to lose their hard-earned progress, they have friends/alliances in the game, so it’s quite hard to shift to a new platform.  This cannot be said about dating apps, but those who stick to one app rarely use another, especially in the big cities where apps are very socially stratified, so to say.

Each dating app has their unique target audience unwilling to move anywhere else, and the crossings are not to be taken into great attention, unless someone is a hardcore user and has run out of matches completely. Here’s another thing that datings and multiplayer games have in common: however great your app is, it wouldn’t work without a relevant number of people using it simultaneously.

This means that the greatest goal of your pre launch strategy must be the highest possible downloads right after the launch.

So how do you start?

1) Think of a killer feature, any novelty value to the public you can think of (if you haven’t done that yet) that you will stick to in the beginning. If they wake you up at 4 a.m. and ask “how’s your dating app different from x, y, and z”, you’re ready to respond at an instant! If that’s impossible, think twice before even trying to launch (sad but true)

2) If you still cannot come up with a solution, try to gamify the user experience. Simplicity is king, but we all know finding a partner might be a challenge, and you can make this challenge fun.

3) Make sure you have the media to publish your press release. If you have found a specialty before, you need to mention it in the first place, and maybe you’ll even have a chance to spread the word for free.

Unlike some other app categories, people to not search for dating apps in the app stores: they look up the names they have read in their favorite media or heard from their friends

4) Find your target audience. It is great to have a specific category of people that your dating app is aimed at. They would be your chance to have a good start, if you promise them something or at least declare your loyalty to some views. Even though using dating apps has become a routine, nowadays people tend to like tailored approaches and having a chance to be a part of a community with shared values will be appreciated.

5) Alongside with the previous point, think of your brand voice and brand values. What messages do you want to communicate to your audience? Remember that you will have to stick to those messages for quite some time unless you want to be criticized for changing shoes.

6) Choose your influencer hero. Even if you think you cannot afford an influencer in the beginning of your promotion, try at least to reach out to some of them and see their reaction (and also get to know the price). You might be surprised by how many bloggers, celebs or micro influencers can afford a shoutout just because they like something, on the other hand, it has become common not to promote products that are ideologically unfit, so be ready that your offer may be declined if your values are the slightest different from the ones they declare.

7) Think of your visuals. We do not speak of ASO preparation and ad creatives only, but also of a “total look” of your app and everything that surrounds it. What is your ultimate typefont? How do your promo personalities look? What is their style in clothes, occupation and skin type? Dating apps often commit a sin of going to the extremes of either being too perfect or too inclusive. We believe that your ideal “dater” must be a real-life, maybe a bit romanticized version of your target audience representatives, so they cannot be too glamorous or unappealing, well, unless you have really built a dating app for the elitist elite:)

Also, if you are planning to do worldwide marketing, dating is an area where ad visuals must be region specific, and we mean not only skin and body types, but also clothes, rules and “comme il fauts” of the appearance.

8) Think of your content strategy and how to engage the community in the later stages. Of course, online dating has been destigmatized in the past 5 years, and yet it doesn’t seem to be enough, at least if we speak of the world in general. You have the opportunity to contribute to that by publishing happy and sad stories, creating challenges, making your users communicate with each other not only in your app, but also in social media.

Do not forget to moderate your SM accounts from the very beginning and set rules for your community to maintain peace and a friendly environment.